Color, color, color! Nothing else quite like it… Sweet, crunchy, juicy, with a refreshing taste and a unique shiny, almost glowing pink / red color: here are some of the attributes of HC2-1, a new early season variety that is bound to attract both producers and consumers. 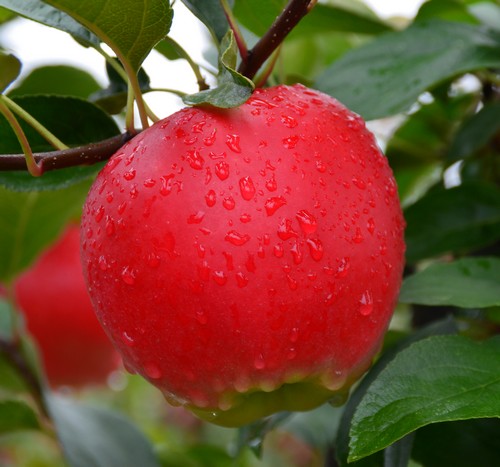 This new apple ripens towards the end of August and stores well, maintaining its qualities late into the season. HC2-1 is a early and highly productive variety that has all the characteristics that customers are looking for, and its colour and uniformity make it clearly stand out of the shelves. 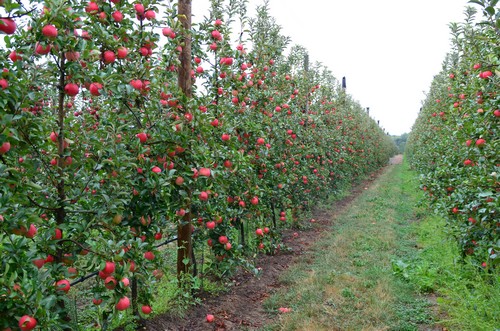 HC2-1 is the result of more than a decade of work by IFO to present an apple with outstanding characteristics. “From the early stages of the selection, we felt that this apple had a great potential”, says Valérie Fouillet, breeder at IFO, and the rigorous selection process experienced by the new apple variety proved she was right.

HC2-1 characteristics have since attracted the French marketer Pomanjou International’s interest (INNATIS group), a leader in French apple production: “ We knew straight away that this variety had something special when we discovered it, shining in the middle of the orchard, even though we were 100 meters away… All the other varieties looked dull next to it. We had never before seen an apple with such an intense color. This was the beginning of the HC2-1 adventure for INNATIS group” says Arnaud de Puineuf, marketing director of Pomanjou. 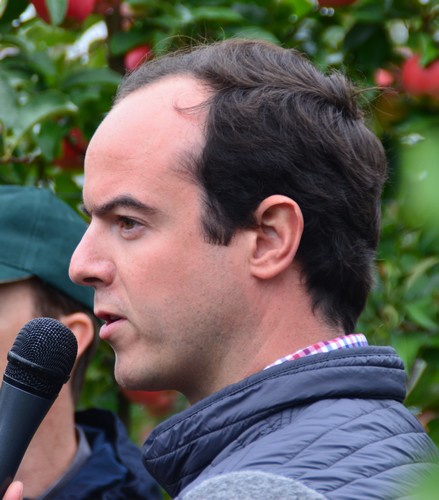 Already under test in several countries around the world, HC2-1 was officially presented to a large international group of fruit growers representing USA, Mexico, Chile, South Africa, Australia, New Zealand and Germany during a dedicated field day on 29 August in Angers (France), and the variety stood up to the expectations. Hosted by Dalival, IFO and Pomanjou, this field day marked the beginning of the international development phase of this “new generation” variety. 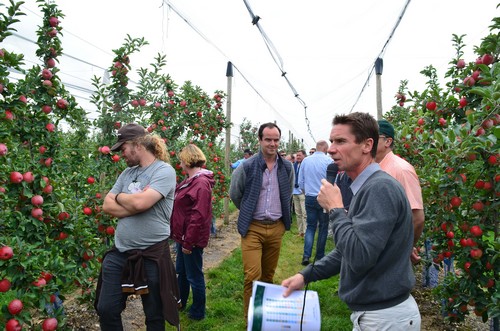 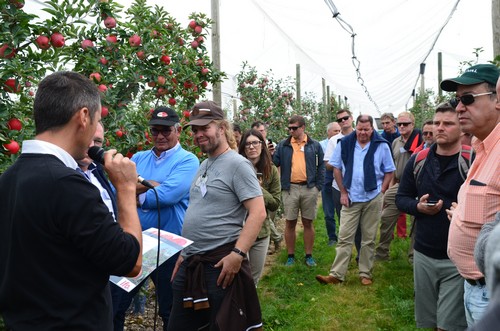 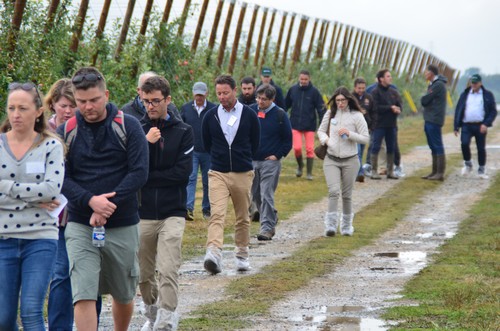 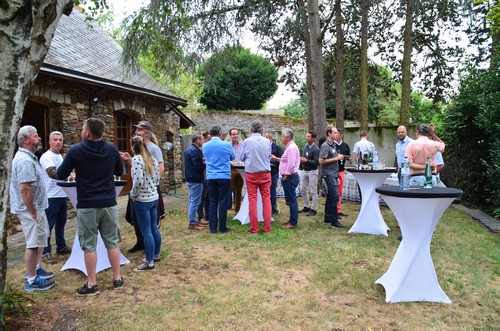 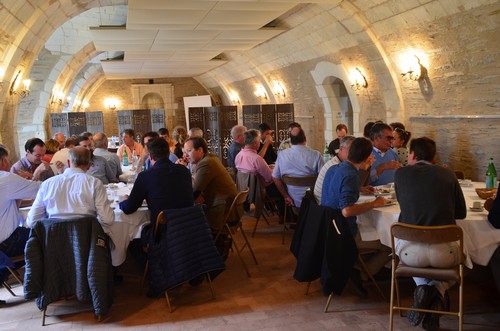 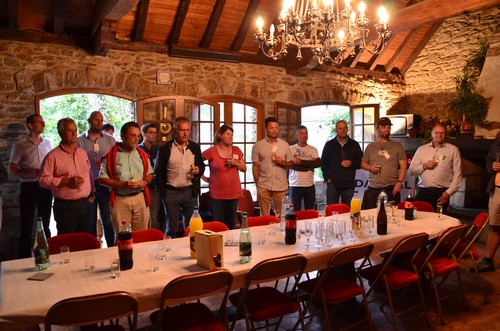